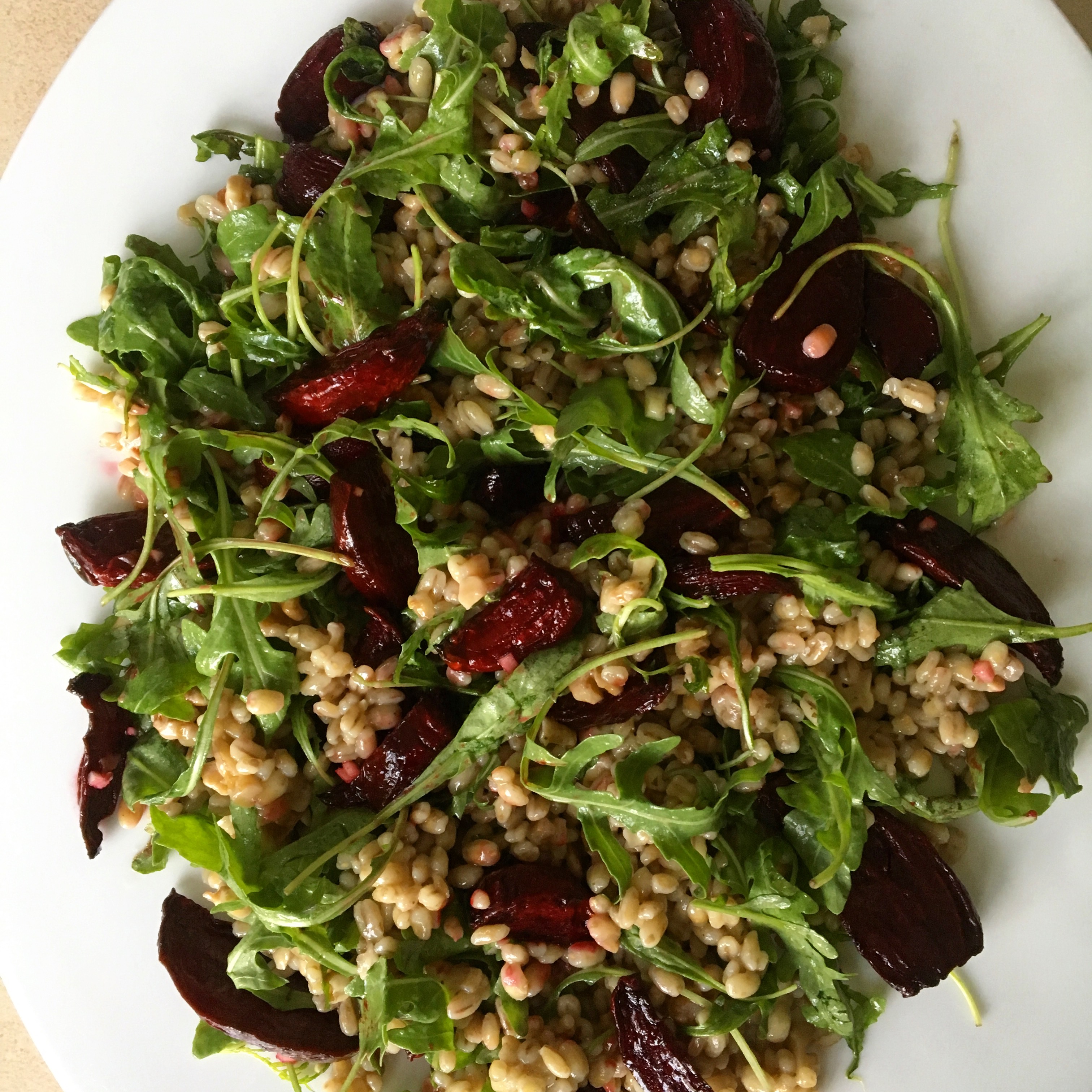 Pearl barley is so often associated with winter as it’s popular in soups, but don’t just save it for the colder months because this gorgeous grain is also brilliant in salads. It pares beautifully with the earthy flavour of beetroot in this filling Pearl Barley and Beetroot Salad.

I like to roast the beetroot when I have something else in the oven cooking, just because rather than pay to put the oven on twice it’s great to forward plan and pack as much in possible when it’s already likely to be on. Don’t let cooking the barley from it’s dried state worry you – think of it as nothing more than making rice! It’s such a bargain grain and is packed with B vitamins and minerals hard to find in a lot of grains and is lower in calories and higher in fiber and nutrients than many other grains.

This salad is best served on a platter because it’s not one to be tossed. As you will see, I have suggested it’s layered in two parts. This is because the juice from the beetroot will migrate a little to the rest of the salad once it has dressing on it. If you don’t mind your salad purple then toss away! I would also suggest you don’t use pre-cooked beetroot as the texture of roasted is so much nicer and the ‘crust’ formed by roasting also reduces the migration of the juices. 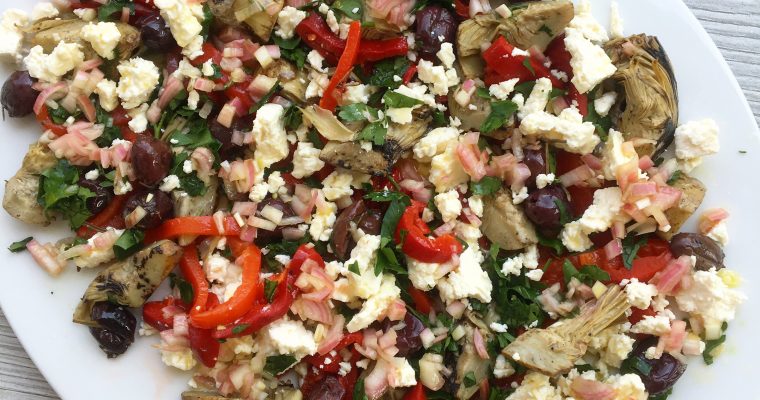 This is a brilliant store cupboard salad as it requires a limited number of fresh ingredients – and it’s also fab if you have guests and your fridge is full to bursting as you don’t need to loads of chilled produce! I love this salad […] 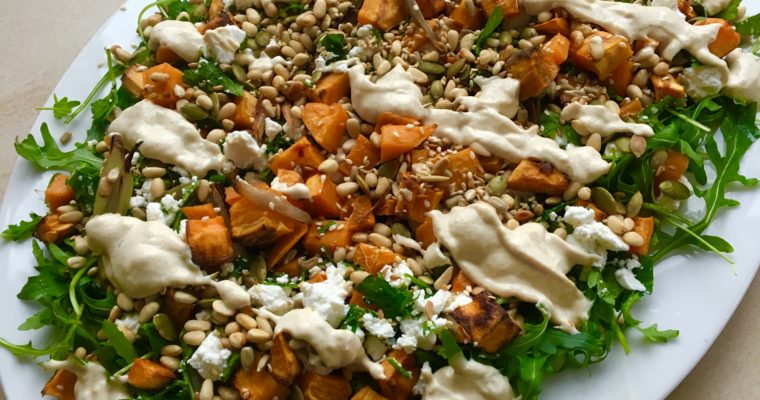 Seeds are so often overlooked but are such an amazing source of B vitamins, omega fatty acids and trace minerals – including the immunity boosting zinc which is handy at this time of year. They also add a depth of flavour and delicious crunch to […]