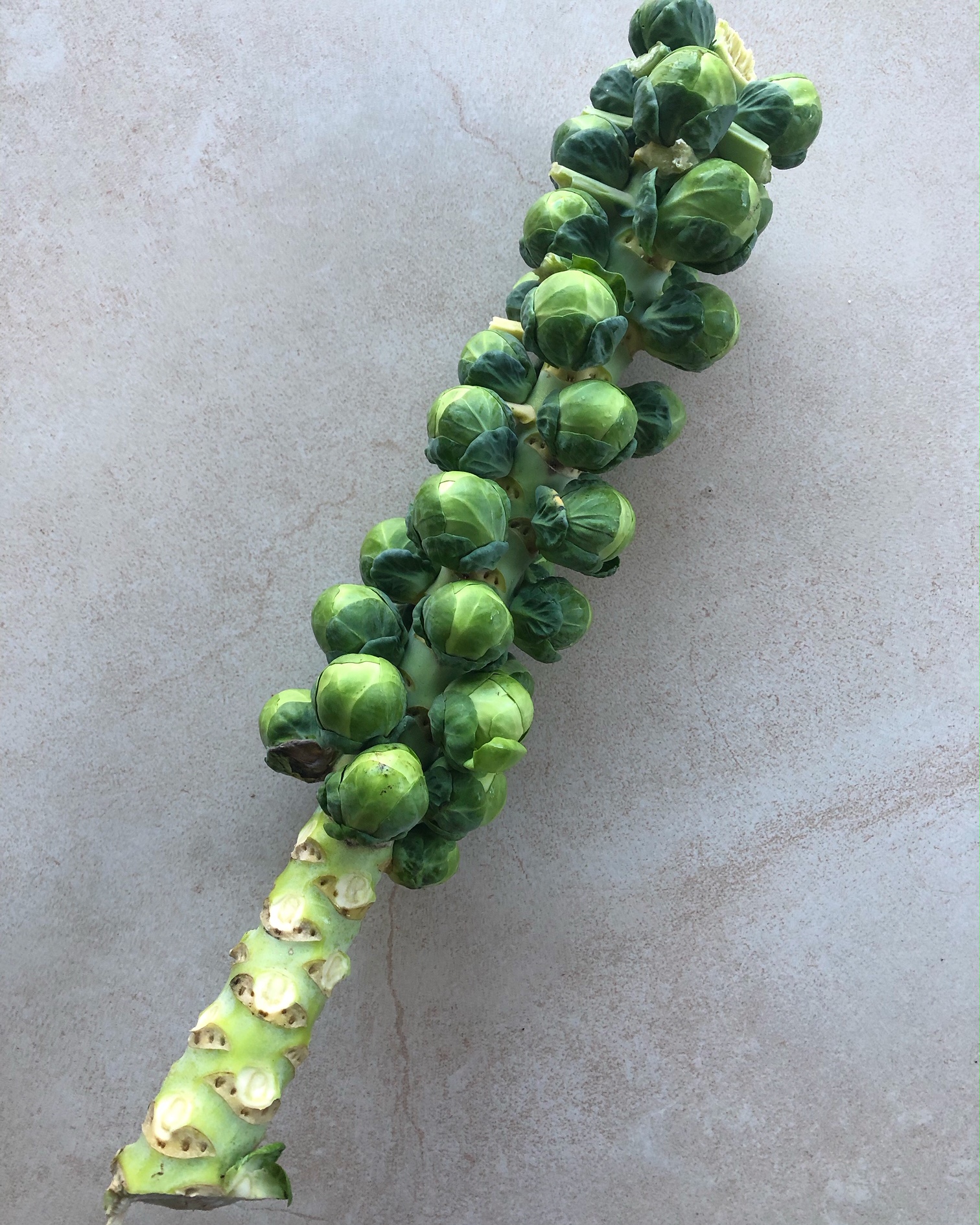 They are often the most unwelcome guest at the Christmas dinner table, but sprouts get a bad rap as they suffer from being overcooked, badly seasoned and basically unloved when it comes to the festive season. Although many of us only think to boil them, actually sprouts are pretty versatile little things. And as they are so good for us, tucking in more regularly and making the most of the time they are in season can only be a good thing!

When sprouts are roasted, rather than boiled, they retain their texture and develop delicious singed crispy bits which are incredibly moreish. Even better they are easy to throw into the oven with the rest of the roast rather than having them on the hob.

1 kg Brussels sprouts, trimmed and cut in half

Salt and pepper to season

Toss the sprouts in the olive oil and then spread on a baking tray. Season with salt and pepper.

Roast in the oven for 10 minutes, remove and sprinkle over the Parmesan and return to the oven for another 15 minutes. The cheese should then be crispy and the sprouts cooked, serve immediately.

If you want to add a little kick to your Christmas dinner table and have a side cooked in a matter of minutes then the wok is your friend! These also make a fab vegan quick dinner with some rice or noodles.

500g Brussels sprouts, trimmed and cut in half

A pinch of sesame seeds to serve

Cook your sprouts for just 3 minutes in boiling water and drain immediately.

Heat the oil in a wok, then stir-fry the chilli, garlic and ginger for a minute before adding the sprouts.

Stir fry the sprouts for a couple of minutes. While they are cooking whisk together the sesame oil and soy sauce in a cup.

When the sprouts have had a couple minutes in the wok throw in the sauce and coat the sprouts in it.

Serve garnished with some sesame seeds.

Have you ever tried Brussels sprouts in a salad? Well if you are fan of salads and slaw then this could be the perfect way to begin to enjoy sprouts. They are a member of the cabbage family – which is commonly used in tradition coleslaw – so it’s only right it could work with sprouts. The sweeter fruit flavours lift the dish and the nuts add some crunch too.

This is fab with cold meats on Boxing Day.

Place all the slaw ingredients into a large bowl and combine well.

In another bowl combine all the dressing ingredients and season to taste.

Toss together the dressing and the vegetables so they are all covered. Serve immediately. 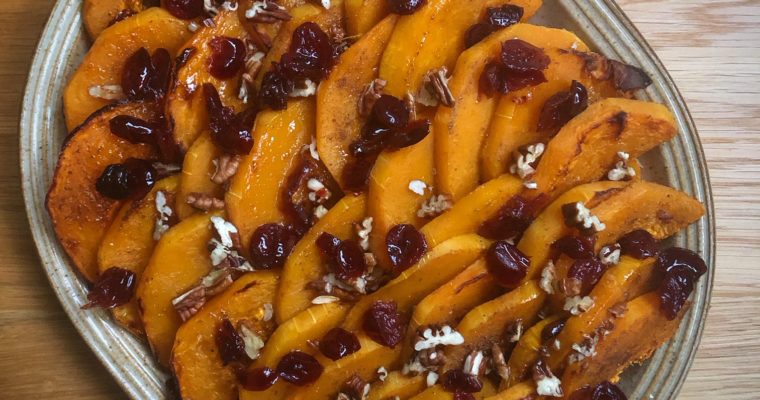 Pumpkins and squashes are still bringing a burst of colour to our tables as we slip into winter. But aside from soups a lot of people ask me how they should use these cheap and plentiful veggies. They are certainly underrated as a side dish […] 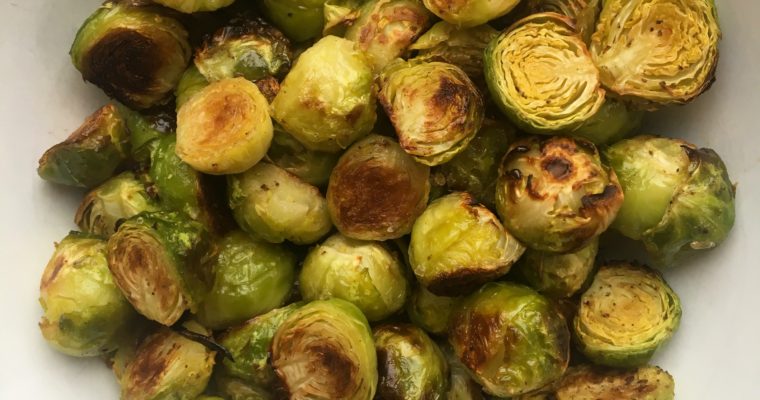 The world is split into two camps, those who love sprouts and those who are not cooking them in the best way! These cheap, readily available and highly nutritious veggies are just delicious if they are cooked away from a pan of boiling water. Which […]